Brendon and Cathie Clancy are the co-founders of Overflow Kids and OKTV together they have reached tens of thousands of children and families with the message of hope in Jesus through presentations in schools, ministry in Churches, Music, TV, and media.

They have ministered all over the world with many Churches, children’s organizations and community groups. They helped pioneer ARISE in Singapore with Gwen DeRozario and the ARISE team. God is using them mightily to bring children and families into His presence, through teaching, preaching, praise and worship.

Brendon & Cathie are proud parents and grandparents and love spending time with their three grandkids when they are at home on the Sunshine Coast, QLD Australia.

C3 Powerhouse Sunshine Coast is their church home, and they are part of the leadership team with Pastors John and Danielle Pearce.

Together Brendon and Cathie bring a life-changing message and God encounter to every generation. 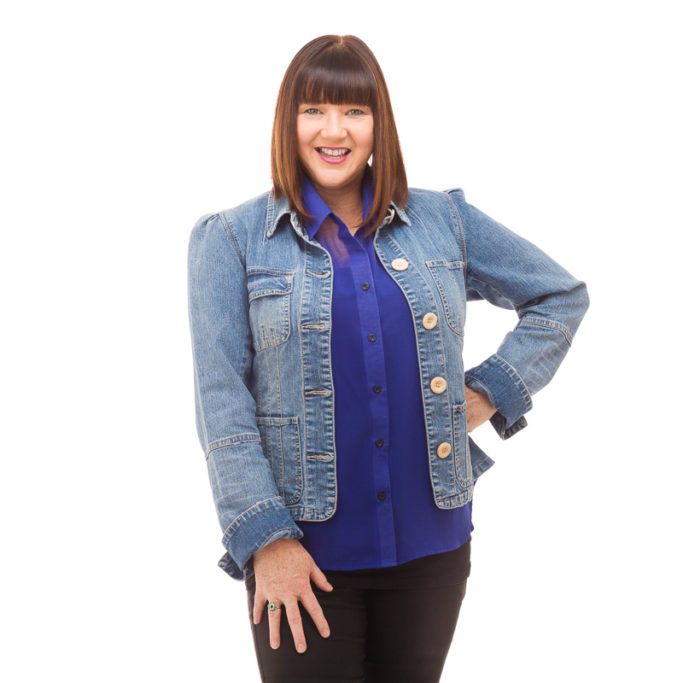 Cathie Clancy is a celebrated singer, musician, and television personality.  She is also a highly sort after inspirational keynote speaker, trainer and visionary leader.

Trained initially as a primary school teacher in the ‘80’s, Cathie honed her skills for eight years before embarking with her husband Brendon in the area of value based programming in schools in Melbourne Australia. Over 140,000 children were reached with the music and energy of the Clancy’s over the next 5 years.

Cathie is now a celebrated Christian Artist and Minister of the Gospel.  She releases the presence of God in worship and through preaching.  Cathie carries a prophetic edge and a healing touch.  She loves to encourage children, women, men and families to be all that God has called them to be.  She has ministered to thousands from many cultures and nations.

Her sense of humour will have you laughing and her love for Jesus with her gripping testimony of childhood abuse, teenage pregnancy, failed marriage and cancer will have you crying and connecting.  Cathie loves every one and can relate to the young and senior alike.

Brendon is a creative guy with a love of God and people.  He is a man, a husband, a father and a grandfather.  He is a song writer, inspirational communicator, and world traveller.  He is a television producer, recording artist, comedian, entrepreneur and soon to be, author.

His thirty years of marriage, to one woman, is a testament of God’s faithfulness and Brendon’s celebration of all things family.  His daughter, son-in-law and three grandchildren are his constant joy.  His belief in a good, gracious, generous and loving Daddy God, is what motivates Bendon to rise and shine his light for all to see. 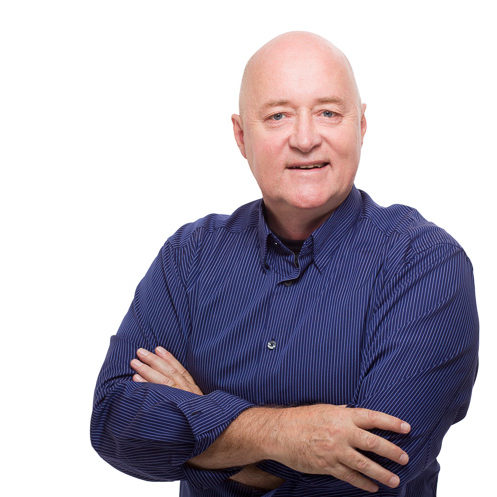